In this section you must choose the word or phrase which best completes each sentence. For each question, 1 to 20, indicate the letter A, B, C or D against the number of the question.

4) We can .. the difficulty without too much effort.

5) … people go to the movies now than ten years ago.

8) It was … a boring speech that I fell asleep.

9) I think you … better not tell him the truth

11) He said that he … badly sick since he returned from abroad.

12) The speaker said … nothing worth listening to.

14) The manager had his secretary … the report for him.

16) No sooner … the office than the phone rang

17) Neither the director nor his assistant … yet.

20) She wishes she … you the bad news yesterday.

In this section you will find after the passage five questions of unfinished statements about the passage, each with four suggested answers or ways of finishing. You must choose the one which you think fits best. For each question, 21 to 25, indicate the letter A, B, C or D against the number of the question.

After inventing dynamite, Swedish-born Alfred Nobel became a very rich man. However, he foresaw its universally destructive powers too late. Nobel preferred not to be remembered as the inventor of dynamite, so in 1895, just two weeks before his death, he created a fund to be used for awarding prizes to people who had made worthwhile contributions to mankind. Originally there were five awards: literature, physics, chemistry, me, medicine and peace. Economics was added in 1968, just sixty-seven years after the first award ceremony.

Every year on December 10, the anniversary of Nobel’s death, the awards (gold medal, illuminated diploma and money) are presented to the winners. Sometimes politics plays an important role in the judges’ decisions. Americans have won numerous science awards, but relatively few literature prizes.

No awards were presented from 1940 to 1942 at the beginning of World War II. Some people have won two prizes, but this is rare; others have shared their prizes.

21) When did the first award ceremony take place ?

22) Why was the Nobel prize established ?

A/ to recognize worthwhile contributions to humanity

B/ to resolve political differences

C/ to honour the inventor of dynamite

23) In which field have Americans received the most awards ?

24) In how many fields are prizes given ?

25) Which of the following statements is not true ?

A/ Awards vary in monetary value

B/ Ceremonies are held on December 10 to commemorate Nobel’s invention.

C/ Politics can play an important role in selecting the winners. 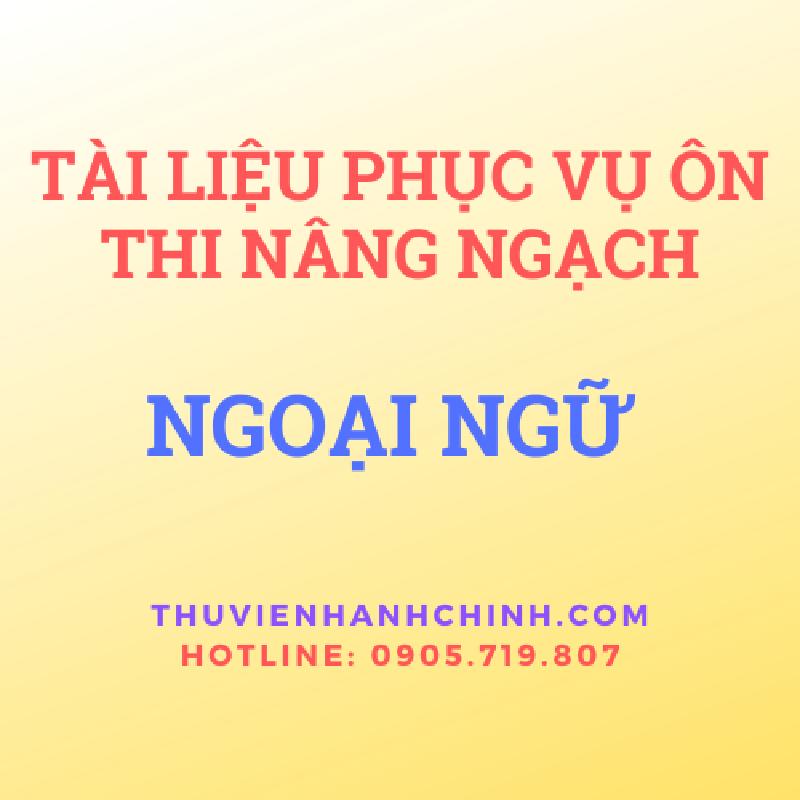 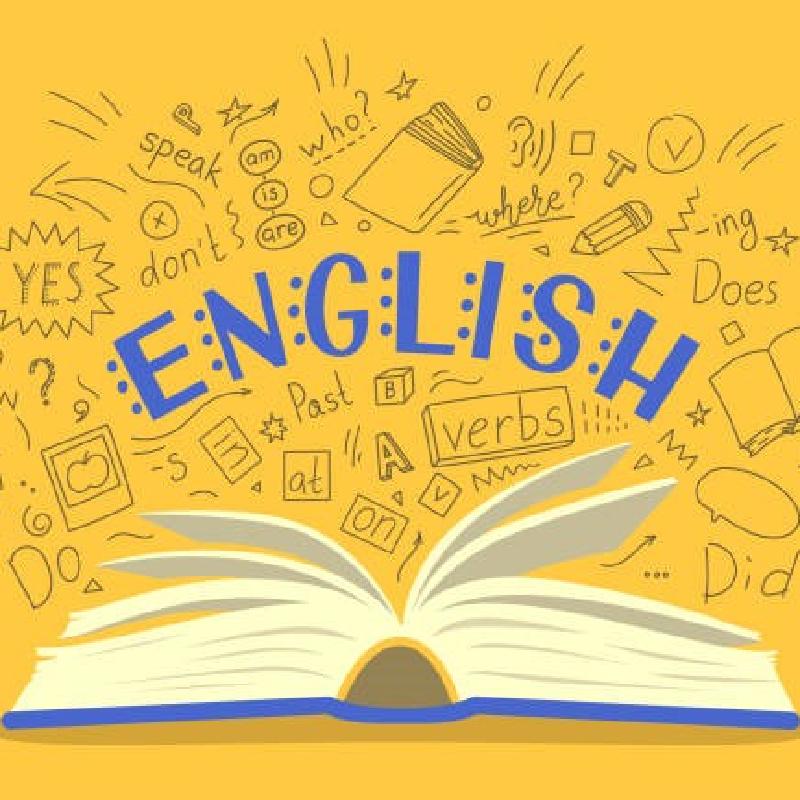 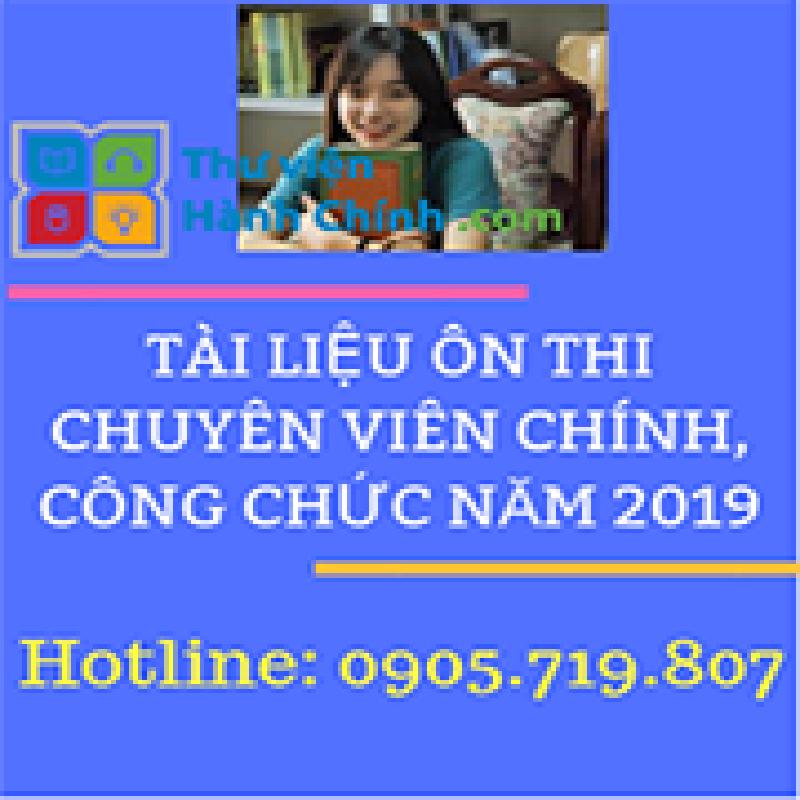 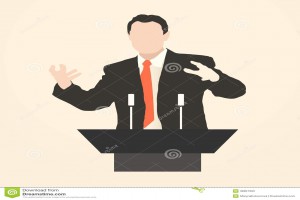 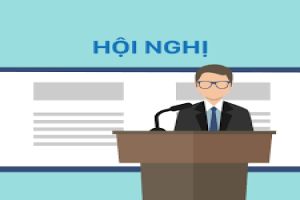 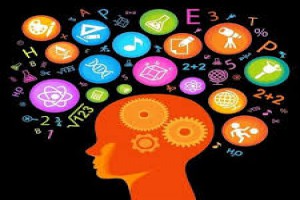 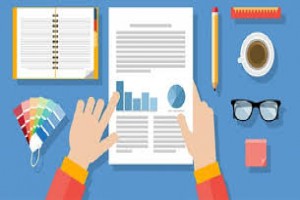 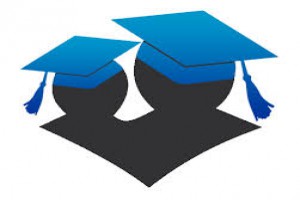 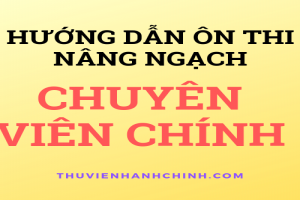